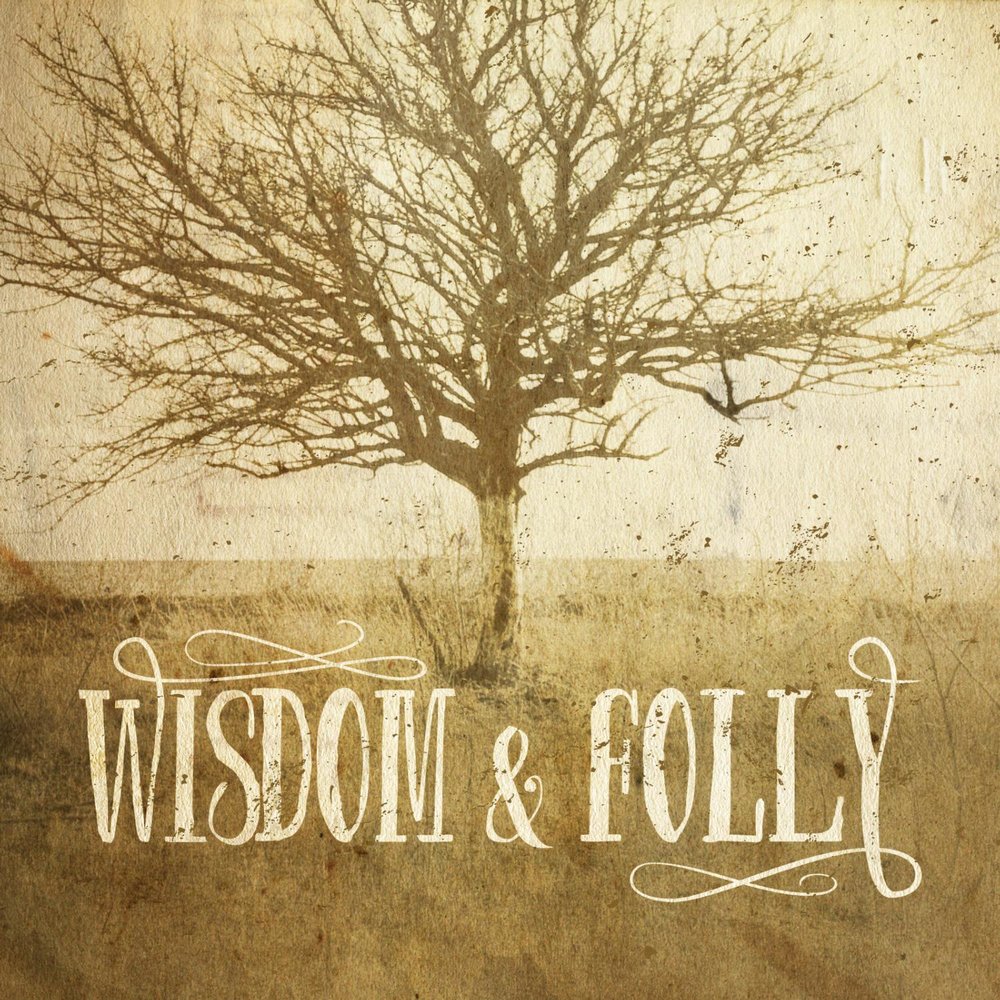 True And False Gospel In Proverbs 9

I love it when new realizations leap out at you from a devotional reading of Scripture. I never noticed until recently that Proverbs 9 (which has a chiastic structure by means of two stories, which depict opposites that form bookends to the chapter) presents a foreshadowed picture of sorts of the gospel and also an anti-gospel at work in the earth (i.e. the work of God and the devil, respectively). In it both Wisdom and Folly are personified as women who beckon to simple people, with drastically different repercussions and results for those who accept.

Wisdom has built and prepared a large and strong house for herself (with seven pillars supporting it) and she has prepared a magnificent banquet at her own expense, and then takes an initiative to send out her own servant messengers to those in the city who are simple and who “lack sense” (vs. 4) to invite them to dine in her home as her guests so that they may become wise. This is almost unheard of: the wise seeking out the those who lack any wisdom, the simple, and freely offering an opportunity to them to become wise at their own expense. This is an altruistic hospitality, and a proactive one at that. If the people accept this generous invitation they will receive life, and will no longer be simple and can “walk in the way of insight”.

This is a beautiful parallel picture to the gospel. God in His benevolence and love has prepared something great and magnificent for an undeserving, sinful, and foolish people, and upon His own initiative (Wisdom sought out the simple, not the simple Wisdom) has offered freely His own Son Jesus at the greatest expense to Himself. And if anyone accepts Jesus through faith they will receive eternal life, and will “walk in the way of insight” (i.e. in the light as He is in the light, and be wise as He is wise, and is in fact Wisdom itself). And God in fact sent forerunners to point people to this ultimate offer through Jesus through servant messengers, the prophets, just like in Proverbs 9:3. In fact we see this picture used in one of the parables of Jesus about the kingdom wedding banquet in Matthew 22:

“The kingdom of heaven is like a king who prepared a wedding banquet for his son. He sent his servants to those who had been invited to the banquet to tell them to come, but they refused to come… So the servants went out into the streets and gathered all the people they could find, the bad as well as the good, and the wedding hall was filled with guests.” (vss. 2-3, 10)

Perhaps Jesus is even deliberately drawing upon that passage in Proverbs in his parable here. Elsewhere Jesus also says that God sent his “servants” the prophets to Israel repeatedly but they wouldn’t listen. With all these observations it is amazing how Proverbs presents this picture which almost exactly mirrors the gospel proclamation and offer through Jesus.

Yet in Proverbs 9 we also see a counter-gospel, a false gospel and false hope that is offered. There is another woman and her name is Folly, and she too has a dwelling place and a banquet which she wants to invite the simple to partake of. But this is a great counterfeit. She offers a feast obtained by ill gotten means (vs. 17) instead of providing it of her own means and expense, and has stolen the food that she offers (note how this exactly describes that phony, cheapskate counterfeiter the devil!). Yet the simple that listen to her don’t realize that what they actually will get for dining with her is death!

They don’t realize that she has buried the bodies of all who dined with her in her basement: “little do they know that the dead are there, that her guests are deep in the realm of the dead”. She has thousands upon thousands of skeletons buried in her basement. While Wisdom’s house is built upon seven pillars and is full of life, Folly’s house is built upon the corpses of her guests and is full of death. This is Satan’s ‘appealing’ offer! He says: “Stolen water is sweet” (Proverbs 9:17) come and partake of it. The offer is to take what you desire by any means you see fit and to enjoy the perverse pleasures thereof, and no change is necessary. The simple remain simple! This is the counter-gospel.

The gospel is benevolent and offers great benefit to the guests, giving them life and a call and opportunity to change. The counter-gospel calls for a satisfaction of lusts by means of injustice that require no personal change whatsoever and leads to death.

It is amazing how much is packed into that one little chapter in Proverbs, and how much there is to dwell upon in it!

John Murray on Regeneration and Faith