Ridderbos on the Gospel as rooted in History

Herman Ridderbos in his book When the Time Had Fully Come explains how the gospel is more than just that which is concerned with man’s stake in it through justification, but is in its fullness rooted in the historical and factual reality of the incarnate Christ who lived, died, rose again, ascended, and poured out the Spirit. The warning that Ridderbos issues accords with warnings I have seen in more recent years by the likes of Scot McKnight, Darrell Bock, and others that we must not preach a “truncated gospel” that only is concerned with justification but rather that we should preach the gospel that proclaims the whole historical story of the good news that Jesus came to bring. Indeed, rejoice in the provision and work of justification, but remember the king and recount all of the works which he accomplished.

(Emphasis below in bold is my own.)

If asked what the functioning of this wider approach to the Pauline kerygma could mean with respect to preaching in our day, I would reply: It can be a mighty support for us in the present crisis of certitudes. In Reformation times, too, a life and death struggle was carried on, with the ultimate certainties of the Church at stake. Today that crisis is perhaps even deeper and more fundamental. Then the question was whether man shall be justified by faith or by works. It was then that the Pauline kerygma of the justification by faith saved the Church. Now the issue is whether man in general has any need of justification at all. The question is presented whether truth and certainty can be found anywhere except in the true existence of man himself, and whether truth is not simply subjectivity and no more. Thus the whole history of salvation is thrown into the crisis. It is more than mere accident that in our time the battle about the existentialist interpretation of the gospel overlaps for the greater part that of the demythologizing of the facts of salvation. Put in a simple way, the issue is whether this history of salvation is something more than what takes place in man himself. And this issue concerns not only theologians and philosophers. With ever increasing force it is required that the preaching of Christ should make clear to man how he is existentially concerned in the gospel. And the criticism of preaching is largely bound up with this, although most people may never have heard of Kierkegaard, Heidegger, or Bultmann.

Now this demand that preaching should bring home to man his being concerned in the gospel, is a decidedly legitimate one. But it is also a dangerous one. For great is the temptation for the preacher to approach this involvement of man and gospel not from the gospel but from man. When the approach is made from man, then it is no more the analysis of the history of redemption in Jesus Christ which reveals the real existence of man, but it is the analysis of man in his actual situation which serves as the criterion for what is acceptable in the history of salvation. In this crisis of certitudes, in this struggle of the being or not being of the Church, the gospel of the apostle Paul can once more save the Church from destruction. The apostle preaches the gospel in a really existential way. He preaches not only the facts of salvation which once have happened in the history of Jesus Christ; he also points out in an incomparable way man’s concern in God’s beneficial deeds in Christ Jesus. For he places man in the facts of salvation, man in Christ, in His death and resurrection, in His ascension into heaven, and consequently man in the Holy Spirit. But this means that for the knowledge of man in his real existence as-well as for his salvation there is no other way and possibility than in what once has happened in the history of Christ. This history reveals the very existence of man in its distress and in its redemption. And it is only in the involvement in this history of salvation, in the death and glorification of Christ, that the existence of man can be saved and has been saved.

God Is Not Duly Worshipped Until He is Listened To

In his comments on Deuteronomy 31, John Calvin writes something that explains how the reading/hearing of Scripture is properly necessary to worship of God in reverential fear and obedience. If we are not reading God’s word with regularity to remind ourselves of its revealed message, or memorizing and meditating upon it in recollection, should that not lead us to ask how it is that we are worshipping God in following him obediently when we are not listening to his word and holding it in mind?

“There was therefore no business to prevent them from celebrating that festival, whereby God represented to them in a lively manner, how miraculously He had preserved their fathers in the desert. Lest the recollection of so great a benefit should ever perish, the Law indeed commanded them, wherever they might be, to go forth from their houses every year, and to pass seven days under the boughs of trees; but in the Sabbatical Year, when all was at rest at home, it was more convenient for them to go up to Jerusalem from all quarters, that by their very multitude they might the better testify their gratitude. Therefore it is added, “when all Israel is come,” etc. And it must be observed, that in that assembly they were more solemnly pledged, one and all, to keep the Law, because they were mutually witnesses against each other if they should break the covenant thus publicly renewed. On this account it is added, “Gather the people together, men, women, and children.”

But that it might not be a mere empty spectacle, it is expressly commanded that the book should be read “in their hearing:” by which words a recitation is expressed, from whence the hearers might receive profit, else it would have been a sham and ludicrous parade…. To this end, therefore, did God desire the doctrine of His Law to be heard; viz., that He might obtain disciples for Himself; not that He might fill their ears with a senseless and unprofitable clamour…

But whilst no other mode of reading Scripture is approved by God, except such as may instruct the people, so also the fruit of understanding, i.e., that they may learn to fear God, is required in the hearers. But it is undoubted, that “the fear of God” comprehends faith, nay, that properly speaking it springs from faith; and by this expression Moses indicates that the Law was given for the purpose of instructing men in piety and the pure service of God. At the same time we may learn from this passage, that all the services which are paid to God in ignorance, are extravagant, and illegitimate. The beginning of wisdom is to fear God; and on this point all agree; but then each one slips away to his own imaginations and erroneous devotions, as they choose to call them. God, however, in order to restrain such audacity as this, declares that he is not duly worshipped, except He shall first have been listened to.

As to “the strangers,” when their participation in sacred things is in question, I have elsewhere observed that all foreigners are not so called, but only those who, being Gentiles by origin, had devoted themselves to God, and having received circumcision, had been incorporated into the Church; otherwise it would not have been lawful to admit them into the congregation of the faithful; and this is confirmed by the additional words, “that is within thy gates:” which is as much as if Moses had said, inhabitants of your cities, and dwelling together with the people. Finally, when their children are mentioned, reference is made to the propagation of sound doctrine, that the pure worship of God may continually be maintained. He therefore commands that the Law should be recited, not in one generation only, but as long as the status of the people may last; and surely all God’s servants ought to take care, that they may transmit to posterity what they have learnt themselves.“ 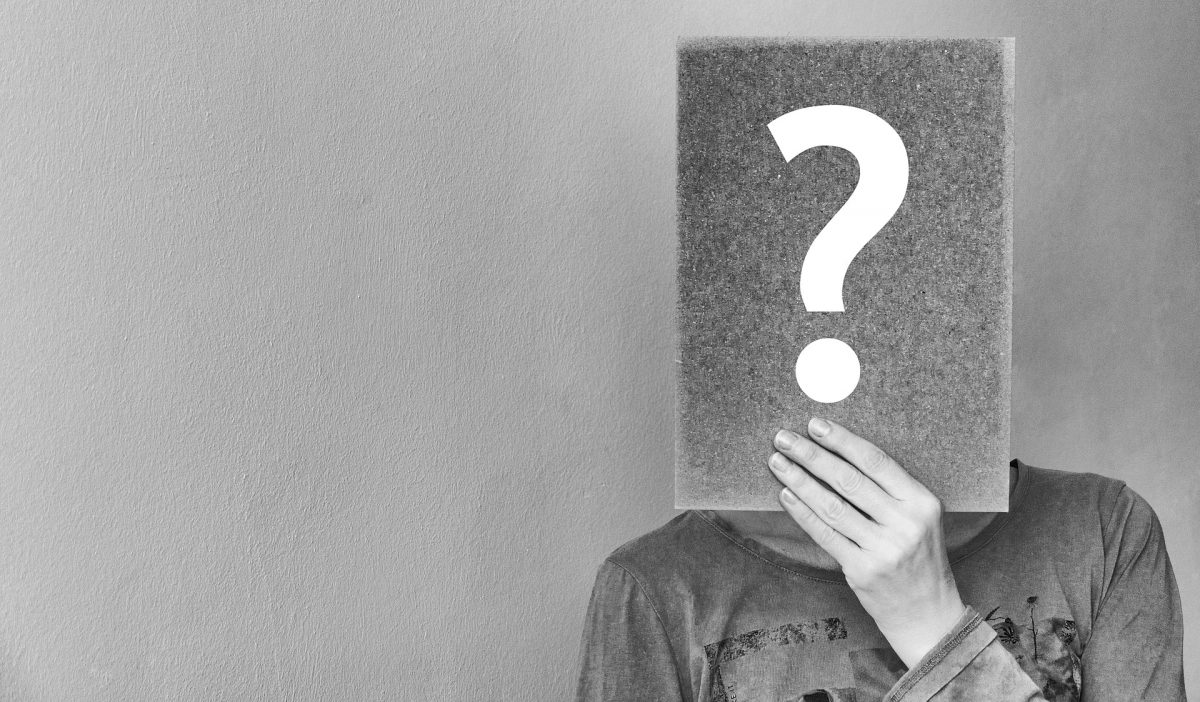 Do Christians need to do theology?

A series of recent discussions I’ve seen has prompted me to offer a few thoughts on what theology and whether it is either necessary or obligatory.

Firstly, let me say theology proper at its most basic is a study, pursuit, or inquiry into the being and personhood of God and everything about him (his character, attributes, words, deeds, etc.), but more comprehensively how everything else relates to God – hence also topics like creation, humanity, sin, salvation, redemption, glorification, etc.