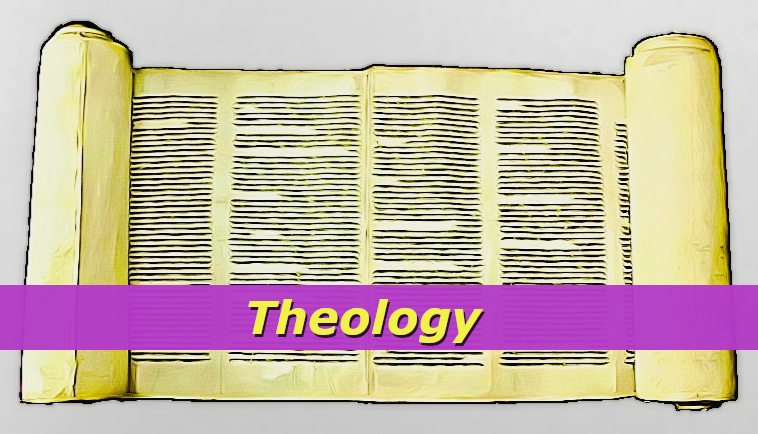 The Object of Biblical Theology

A Historical and Modern Evaluation

As one looks back over centuries of biblical interpretation it appears that there have been almost innumerable books written on the subject. There also have been interpretational approaches taken ranging from the purely allegorical to strict literalism or even mystical interpretations like gematria that looks for hidden meaning behind every letter. Previously this pursuit of biblical interpretation, in all its diversity and difference in traditions, had yet still remained almost exclusively within the realm of Christendom and occasionally Jewish scholars who wrote on things outside of the rabbinical traditions, until about the mid-17th century. The discussion up until that time still went back to basic convictions of the truthfulness of the Bible and theological principles derived from it. It was even the subject of such grand theological works as Thomas Aquinas’ Summa Theologica, one of the most significant results of Scholasticism in the Middle Ages before the Protestant Reformation.

END_OF_DOCUMENT_TOKEN_TO_BE_REPLACED 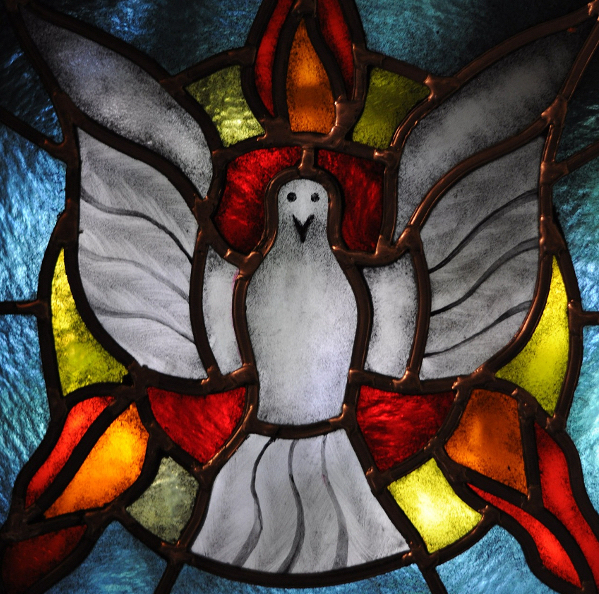 In a book I read not too long ago on the Holy Spirit there was a discussion about the baptizing ministry of the Holy Spirit in a volume in the NAC series, and on one of the pages I saw a footnote which suggested that 1 Corinthians 12:13 was irrelevant to the discussion since it “looks” like it refers to water baptism. However, I have good reason to believe that it does not refer to water baptism, and would like to here explain my reasoning on that. I also believe that Galatians 3:27-28 and Romans 6:3-4 are relevant to the discussion based on their similarity to 1 Corinthians 12:13, so they will receive due attention as well.

END_OF_DOCUMENT_TOKEN_TO_BE_REPLACED 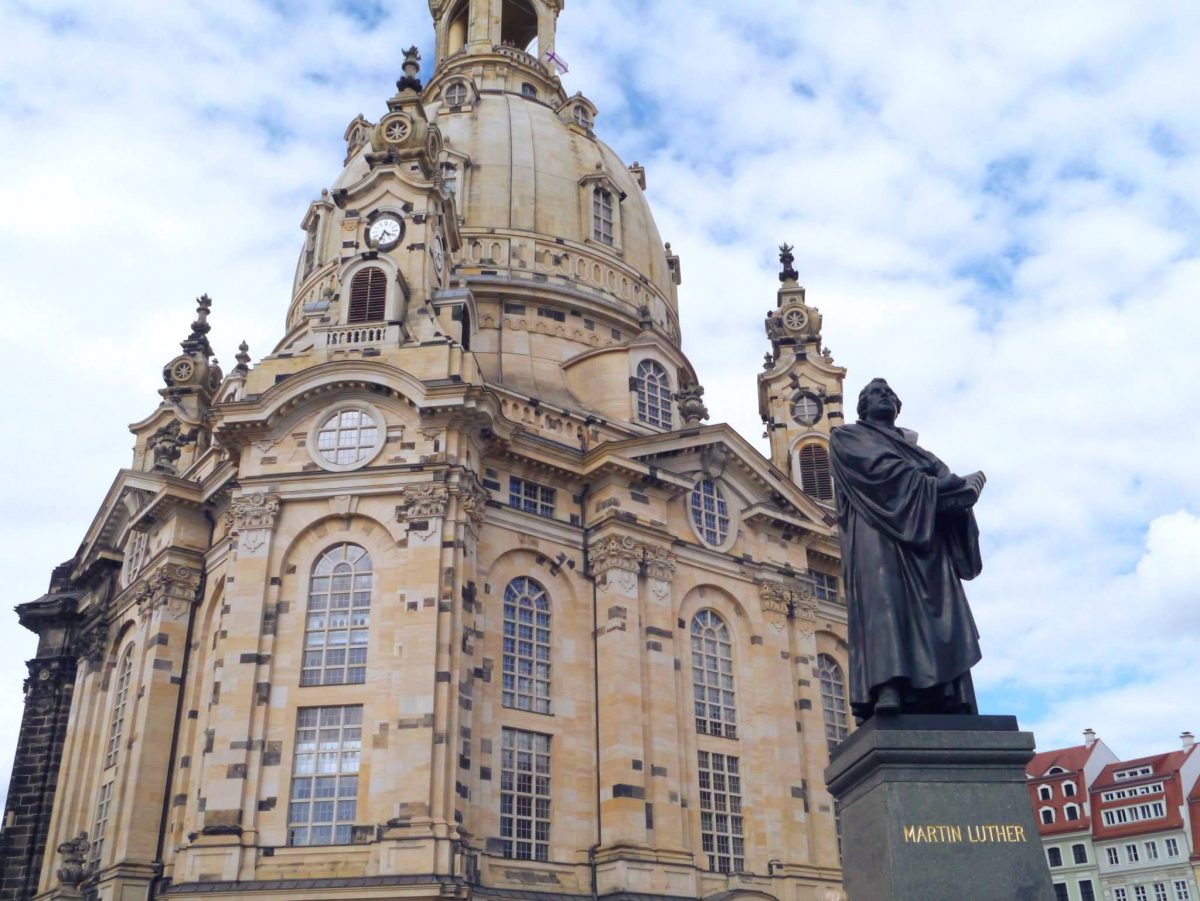 Martin Luther for many years early in his life was tormented in mind and soul, constantly sensing his sin before God and yet seeing only the heavy hand of a righteous God who must judge sin and execute justice.