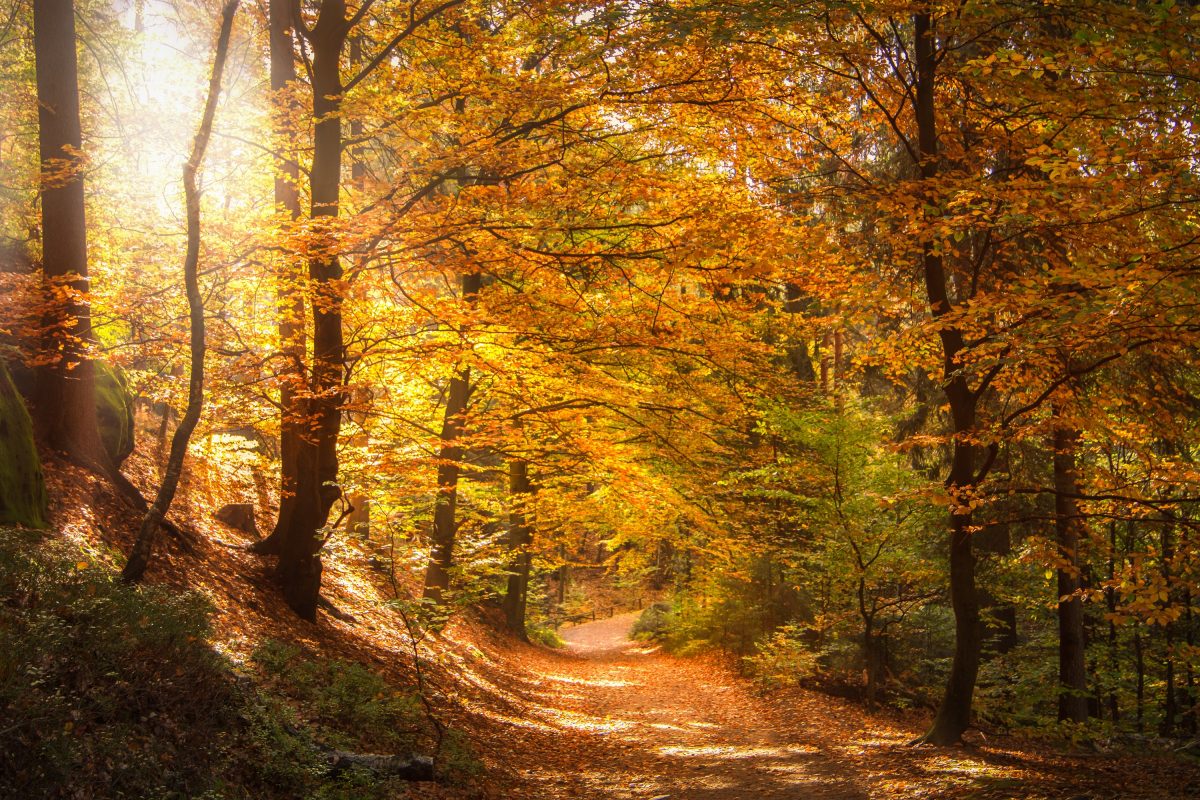 Did The Apostle Paul Moonlight As a Military Subcontractor?

An interesting question occurred to me today: Was Paul perhaps an ancient equivalent of a military subcontractor on the side? This is less a theological observation than a socio-historical observation, yet something just struck me about the fact that Paul was a tent maker (or leather worker) who made when I asked myself the question: Who within the confines of the Roman Empire still lived in tents at that time? Very few I suspect (except temporarily), and thus that leaves only one major obvious use of tents that would have been a need – enough for an industry – at that time (and actually still is today for mobility’s sake): military use. I did a little googling on the use of tents in the Roman world and it seemed to only confirm that hunch.

I gleaned the following quotes from the book The World of Ancient Rome. The main references either have to do directly with the military or imply prior military action (colonizing new territory).

“When two legions encamped together, they were placed back to back with their command tents together in the middle of the camp and the legions’ tents housing the soldiers, moving out away from the command center.” (pg. 461)

“The camp also housed other buildings such as canteen, hospital, and baths. Each maniple in the army had predetermined areas to establish their tents and positions which also allowed them to quickly build their camp.” (pg. 461)

“Leather making was an important trade, art, and occupation in ancient Rome. Leather was used for a wide variety of clothes and goods, most notably shoes, coats, tents, and other protective gear, especially for the military and merchants.” (pg. 110)

“The colonists would live in tents until the main buildings were constructed and then proceed to build their houses”. (pg. 381)

“Originally they slept in tents until these new homes became their permanent homes” (pg. 426)

The third quote above did mention merchants (itinerant?) but my guess is that the need for tents in particular by proportion was predominantly military. Or if Paul was more of a leather worker than a tent maker per se (as some have said) still the military was a major consumer of leather. So I wonder if that means Paul provided a service for the Roman military by building and selling them tents or making military gear/clothing for them made of leather (like a modern day military contractor). Perhaps Paul used this also as an opportunity to witness and preach the gospel to soldiers in the military.

What also might this imply about providing ancillary or indirect support or services for the military as a legitimate enterprise if Christianity is a peaceable religion (for which some of the early church father’s forbid a Christian to enter military service)? Perhaps some thoughts worth pondering on further.

Do Christians need to do theology?

The Object of Biblical Theology